Why is attendance so important?

The eight parts we came up with were

2 Turn the taps on

Faizaan and George weren’t in the room and the children had to mime the actions to them, they found it “very hard” to do as they did not understand the actions.

The children found a screwed up attendance certificate and spoke about who could have done this and why?

The children spoke about how hard they work in class and were given the scenario of all week every child has attended school and they are heading towards the 100% certificate but disaster strikes and three children are poorly on Friday. How do they feel?

Charlie “ Unhappy because as a class we have worked hard on earning the certificate.”

Alfie “ Angry because I have been let down by my friends”

The children then looked at how they would feel if they had been away from school either on holiday or poorly and Mrs Ebbs had said we are continuing our learning from yesterday, How would you feel?

Aisha “I would feel confused, i wouldn’t know what to do”

Ridha “How would i know what you did yesterday? If Mrs Ebbs didn’t explain it to me”

Elizabeth “I would feel unhappy with myself, If i am poorly I can’t really help it, but having a holiday I can”

The children were asked do they think attendance is important?

Lily “Attendance is important, so you can learn and if you miss something it’s really hard to catch up!”

Hafsah “If you don’t know what to do your friends and teachers will help you but it prevents others from learning.”

One response to “Why attendance matters – Y3E”

Tell us what you think.... Cancel reply

Proud to be a partner in WILLOW TREE ACADEMY 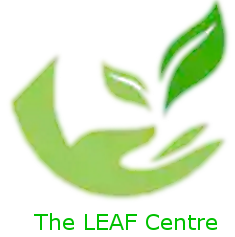 Please click here or on the logo above to make a donation. Our NEMESIS video on how we plan to support families in our local community through the Willow Tree Academy LEAF Centre can be found here.

A picture says a thousand words 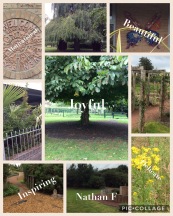 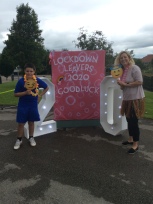 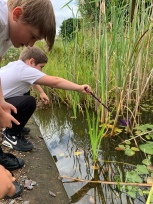 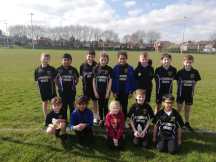 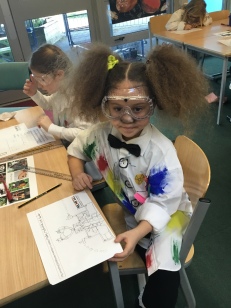 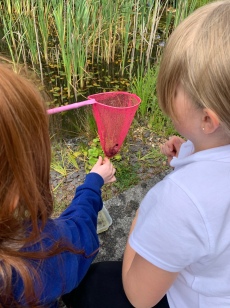 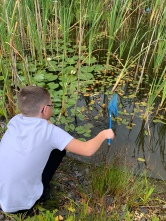 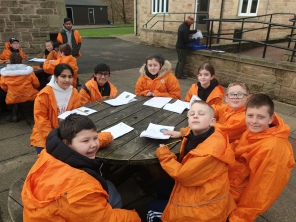 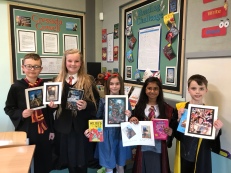 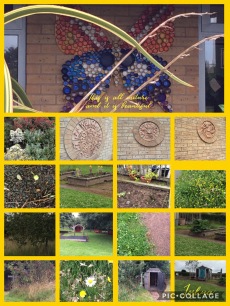 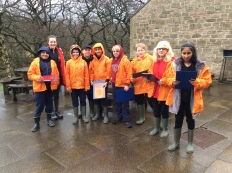 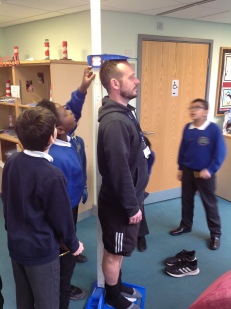